North Korea’s weather forecasters had a rough day at the office.

During his tour of the facilities, he said the agency was “very important” but needed to “rapidly and kindly provide information about weather’s influence.”

The BBC reports that Kim’s last reproach came in May 2012, following a visit to a theme park in Pyongyang. 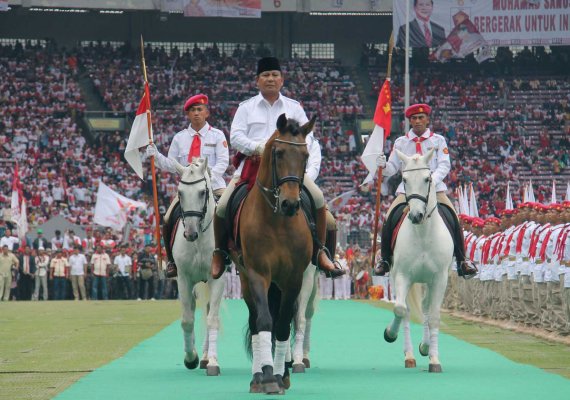 Many Indonesians Are Spooked by This Presidential Contender
Next Up: Editor's Pick