Let’s face it. You haven’t even thought about Father’s Day, and your old man knows it. Sure, you might grab a bad card, a couple of razors, and a travel-sized bottle of Jack Daniel’s for the guy this Saturday evening, but you won’t be fooling anyone, least of all him. And this for the man that raised you, disciplined you, and put up with all your garbage for 18 years. For shame.

At FindTheBest, we’re fed up with bad Father’s Day gifts. Instead of the same old junk, we’ve picked five extreme items—based on the raw data—that will blow Dad away (sometimes literally) this Sunday.

5.9x as many megapixels as the average phone

You could argue that the iPhone 5s, Galaxy S5, and HTC One M8 are better phones. You could make the case that more apps trump more pixels. You might even point to independent camera review sites, like DxOMark, that say the Nokia Lumia 1020 does not, in fact, boast the best phone camera on the market—a title that currently belongs to the Sony Xperia Z2.

But you can’t argue with 41 megapixels.

Tell Dad that he’s worth every pixel with the Nokia Lumia 1020. (Just make sure to take the family photo with your Z2.)

Perhaps Dad’s a birdwatcher, national park visitor, or elementary school play attender. Grab him the Panasonic DMC-FZ70, a digital camera that can zoom literally 60x closer to the subject without digital enhancement. Even your DSLR-owning friends might (pretend to) be jealous.

Better yet, it’s less than $300 at most online retailers: less than $5 per level of zoom.*

*not a real photography stat

2.8x better than the average processor

So Dad’s a gamer, but he’s still plowing away on that Dell desktop from 2007. Grab him a new rig with an Intel i7-4960X, a processor that nabbed a sterling 23,352 on its last Geekbench 64-bit test, nearly 3x better than the average processor. Then cry silently as he wastes all the new power on a week-long Minesweeper marathon.

5.1x the max speed of the average drill

Some dads don’t just want to drill a hole through a wall: they want to drill through walls with authority, slamming their way through paint, plaster, and electrical wiring. Get your pop the DCD775B 1/2” Hammer Drill, built to spin up to 8,500 times per minute, 5x faster than average and probably 10x faster than necessary. But your dad doesn’t do necessary, so why should you?

So what if Dad is a little less extreme and a little more…sensitive? And older? And a really, really loud snorer?

Get him the super-quiet ResMed S9 Escape CPAP (continuous positive airway pressure) machine, designed to help clear his nasal passageways as he lumbers his way through naps. While he does his best impression of former NBA star Rip Hamilton, you’ll be getting Mom the quiet home she always dreamed of. You might even save the marriage. 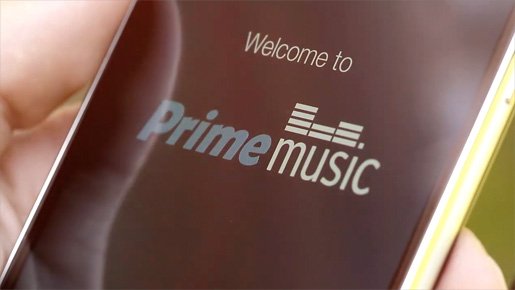