Oxford University researchers say that by simply having a patient hold still in an MRI scanner, they can detect the early onset of Parkinson’s disease.

The new technique, called “resting state fMRI,” allows researchers to scan neural connections in the basal ganglia part of the brain, where Parkinson’s patients tend to suffer marked declines in connectivity. Researchers found that by using a certain threshold of connectivity, they could predict the onset of Parkinson’s in 11 out of 13 patients, or with 85% accuracy.

“We are excited that this MRI technique might prove to be a good marker for the earliest signs of Parkinson’s,” lead researcher Clare Mackay said. “The results are very promising.”

The researchers say early detection could pave the way for new, preventative treatments to the degenerative disorder. There is no known cure to Parkinson’s disease, though there are treatments that can suppress symptoms including tremors, stiffening muscles and impaired movement.

The results were published Wednesday in the current issue of Neurology. 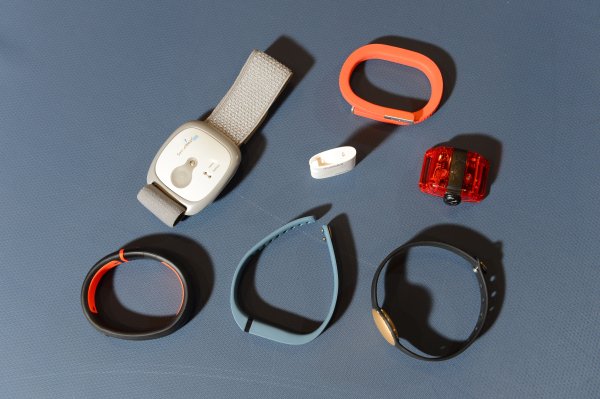 Find Out How Accurate Your Trendy Fitness Monitor Is
Next Up: Editor's Pick