State Department to Americans: Stay Out of Iraq

The U.S. State Department is warning Americans against traveling to Iraq as major cities in the country’s heartland have fallen to Islamist militants.

The warning, issued Wednesday, comes after Mosul, the country’s second largest city, was captured by Islamists Tuesday, causing half a million civilians to flee. Tikrit, just 95 miles from the capital Baghdad, was taken on Wednesday. Baghdad’s International Airport has recently been struck by mortar rounds and rockets, according to the State Department.

“U.S. citizens in Iraq remain at high risk for kidnapping and terrorist violence,” the State Department said in a statement. “These attacks frequently occur in public gathering places, such as cafes, markets and other public venues.” U.S. citizens were also warned to avoid areas near the Syrian, Turkish and Iranian borders. 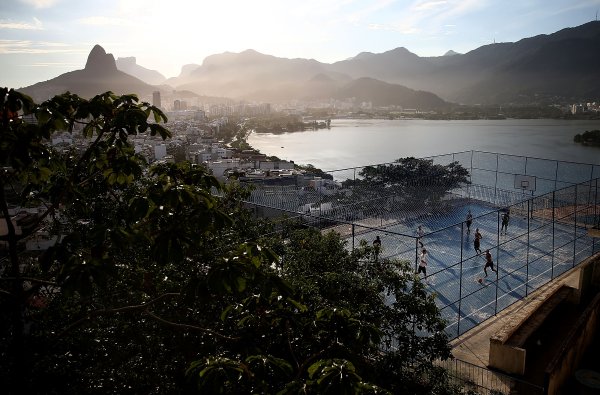 Brazil's Troubles Take Stage at Start of World Cup
Next Up: Editor's Pick