This Robot Is the Rudest Scrabble Player Ever

A robotics professor and students at Carnegie Mellon University (CMU) have created a Scrabble-playing robot that dishes out both high-scoring and insulting words, the Wall Street Journal reports.

For the past 18 months, students have been challenging a robot named Victor in the lounge in the computer science building at the Pittsburgh, Pennsylvania, school. The robot dishes out barbs like, “I can’t believe your feeble mind was able to play that word” and “If I had $1 for every good word I played, I would still hate you.” (Sounds like this bot and Grumpy Cat would get along very well.)

Robotics professor Reid Simmons, who started developing Victor the robot in 2009, told the newspaper that the good news for its human challengers is that the robot cannot play strategically, meaning it cannot think about the moves ahead. It can, however, talk about its past growing up in Detroit and winning a Scrabble scholarship to CMU – a personality developed by the drama department.

John Chew, co-president of The North American Scrabble Players Association, told the Wall Street Journal that Victor could join the organization, but it would need an attitude check: “We spend a lot of time trying to make sure people are civil when they play.” 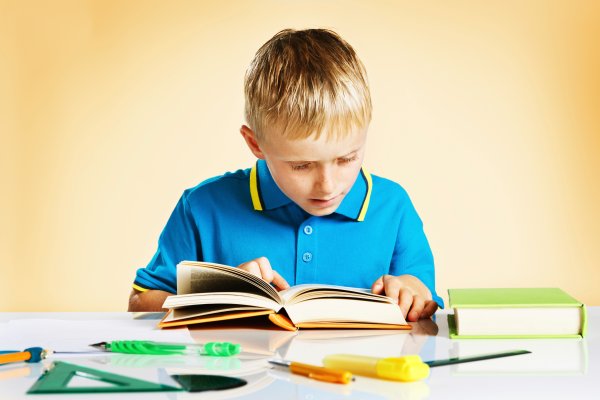 Kids Don't Have More Homework Than 30 Years Ago
Next Up: Editor's Pick