Mario and company will face a hungry challenger in the upcoming Super Smash Bros. games: Pac-Man was announced as a playable character for both the Wii U and 3DS versions at a Nintendo E3 event Tuesday.

The iconic yellow orb will mostly play as his anthropomorphic version from the Pac-Man World 3D platformers, but the original 2D version will also make an appearance for some special moves. Pac-Man’s attacks will include the ability to hurl fruit and, of course, chomp down on his opponents. No word yet on whether Ms. Pac-Man will make a cameo as well.

Pac-Man, a character created by Namco, joins a growing cast of non-Nintendo characters that will be featured in the new Smash Bros., including Sega’s Sonic the Hedgehog and Capcom’s Mega Man. The 3DS version comes out this summer, while the Wii U version will release during the holiday season. 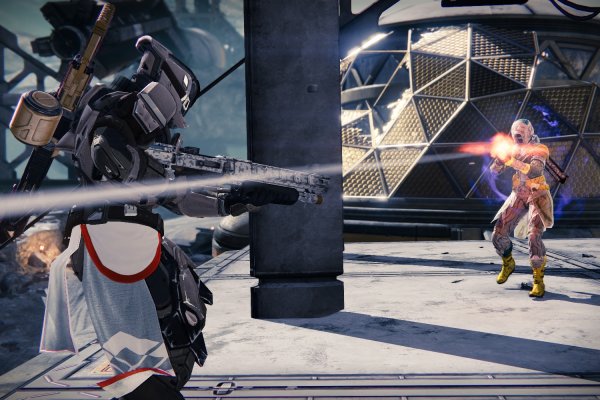 What It's Like to Play Destiny Competitive Multiplayer
Next Up: Editor's Pick