A California man convicted of hacking into the webcams of young women, Miss Teen USA among them, to take nude photographs was sentenced Monday to 18 months in federal prison.

Jared James Abrahams, 20, pleaded guilty last year to extortion and computer hacking. The college student used his victims’ webcams to take photographs of them in the nude, then threatened to post the pictures online if they did not send him more or undress for him on Skype.

Prosecutors say Abrahams hacked into between 100 and 150 computers, including those of teenage girls, at least one of whom was as young as 16.

The case drew widespread attention after Cassidy Wolf, Miss Teen USA in 2013 and a former classmate of the student, announced she had been victimized by Abrahams.

Abrahams had faced up to 11 years in federal prison. In his plea, his defense attorney said, he “acknowledged the violation and the severity of his conduct.” 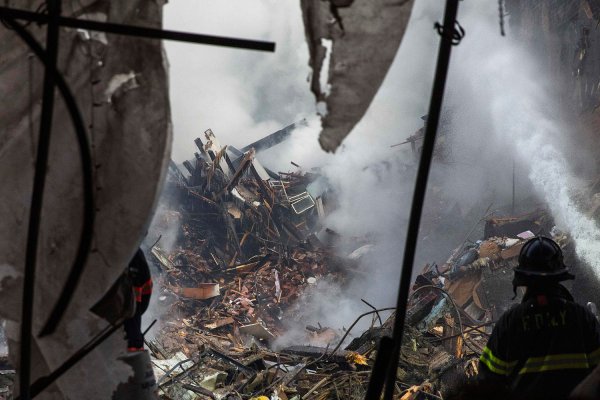