According to comments left by former students on RateMyProfessors.com, he’s extremely helpful and conveys his ideas clearly, even if he’s not the easiest grader. Some more critical Randolph-Macon College students said he often strayed from the syllabus, but there’s one thing they seem to agree on: he’s really good-looking.

“Brat changes assignments all the time, but he is so charming, you forget to be mad at him,” says one more. 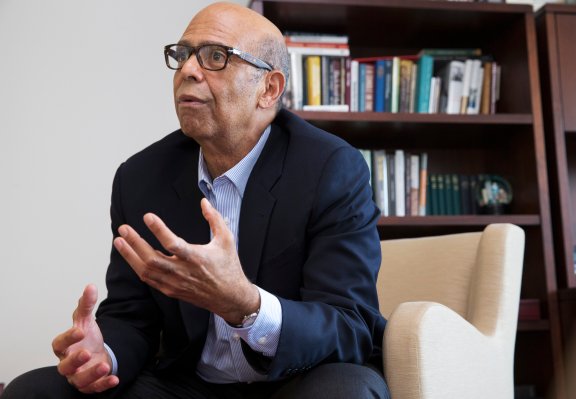