A Sonic the Hedgehog Movie Is Happening

Sony Pictures and 22 Jump Street producer Neil Moritz aare adapting the popular Sega video game series, according to The Hollywood Reporter. Sonic the Hedgehog is a billion-dollar franchise that has sold more than 140 million games in its two decades.

The movie will be a combination of live action and computer animation, with Evan Susser and Van Robichaux, formerly of the Upright Citizens Brigade, handling the screenplay. Dr. Eggman, Sonic’s mad-scientist nemesis, will be featured in the story, though other characters from Sonic’s world have not yet been announced.

“We’re looking to capture everything that generations of fans know and love about Sonic while also growing his audience wider than ever before,” Sony Pictures production president Hannah Minghella said in a statement.

There’s no word on a release date yet, but it’s probably a good idea to start saving your golden rings to cash in later. 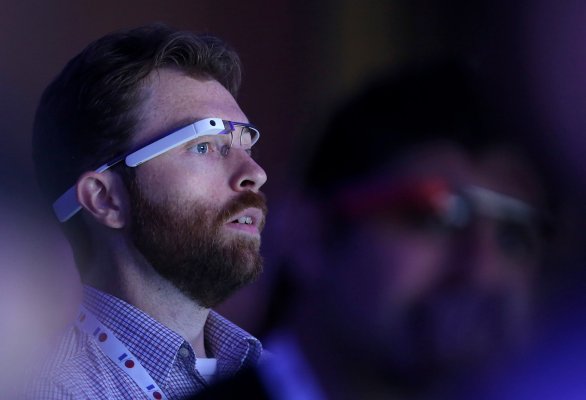