Father’s Day is about honoring the father figures in our lives, sure, but sometimes that means fictional television dads, too.

Breaking Bad‘s meth-dealing anti-hero did a lot of questionable things throughout the show’s five-season run, but as RJ Mitte (a.k.a Walter Jr.) notes, you can’t say he didn’t try to put food on the table.

In the above clip, Mitte rounds up a number of White’s grandest shows of paternal devotion — even the ones that probably put his family further in harm’s way (consider this a spoiler alert for those still working their way through past seasons on Netflix), not out of it.

“Would someone else have been jealous of all the time you spent with Jesse Pinkman?” Mitte asks. “A little, but you never let my girlfriend choke on her own vomit.” 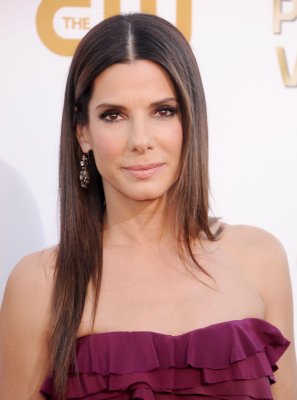