While the piece, titled Bungalow 89, might purport to be fiction, career details, character names, and a photographs of Franco sprinkled throughout the piece indicate otherwise. The story actually reads like a tell-all explaining that Franco has refused time and time again to sleep with “Lohan”—even though she totally wanted to.

With narcissism at an all-time high, the story consists of Franco pitying, condescending, and benevolently educating the wayward starlet in the writings of Salinger and lessons of self-control:

Here are key passages in which Franco makes sure everyone who is reading knows that he really and truly never now, then, or ever has had or wanted to have sex with Lohan. Not when she tried to break into his room:

Not when she tried to booty call him:

Not when she was cuddling up next to him in bed:

Not even that time a few years ago when she was high at New York club Bungalow 8 and dragged him into the mirrored bathroom to have sex:

But he does wish her well in her time of need! 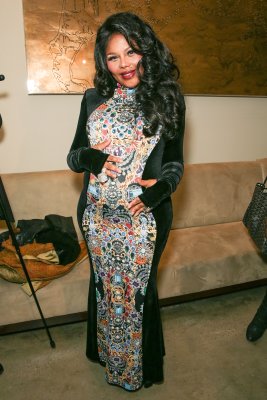 And You'll Never Be Royal... Unless Your Mom is Lil' Kim
Next Up: Editor's Pick