Bergdahl: Separating the Wheat from the Chaff

President Obama announces the release of Bowe Bergdahl, with the sergeant's parents by his side, in the White House Rose Garden May 31.
J.H. Owen / Getty Images
By Mark Thompson

Monday marked the first time in a week that the controversy swirling around the deal to win Army Sergeant Bowe Bergdahl’s release wasn’t on the front pages of the nation’s three most influential newspapers.

A clear bottom line seems to be emerging, both among the military and the public: President Obama was right to make a deal to bring him home. But two tough questions remain: did Obama give too much to win Bergdahl’s release? And will Bergdahl be held accountable for any malfeasance that may have contributed to his nearly five years in captivity?

Statements made rashly often don’t hold up in hindsight. Sure, talking heads on cable TV continue to foam at the mouth, but the fact that the dust is beginning to settle following Bergdahl’s exchange for five senior Taliban leaders on May 31 offers a chance to ponder where the story now stands.

Here’s an accounting, based on interviews with current and former military troops, including some who served with Bergdahl, as well as family members who believe the hunt for the missing soldier led to the deaths of their loved ones:

The true bottom line, after all the acrimony—and sanctimony—is pretty straightforward. “He may be a son-of-a-bitch, but he’s our son-of -a-bitch,” James Mattis, a retired four-star Marine general who served as chief of U.S. Central Command from 2010 to 2013, said Monday. “So let’s get him back, let the Army investigate, and we’ll sort it out.” 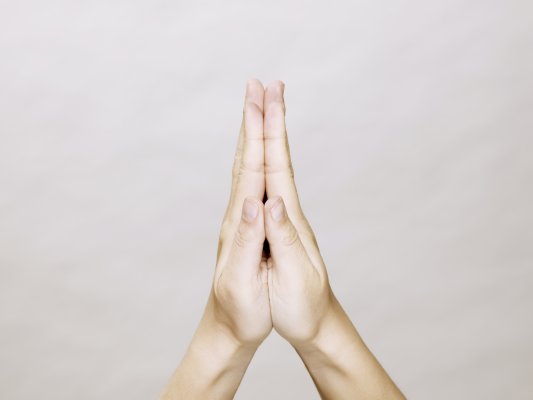