Comedy Central announced on Monday that Inside Amy Schumer, a sketch comedy show starring comic Amy Schumer, will return next year. Schumer‘s consistently funny material doesn’t shy away from gender politics in its skits or standup, resulting in a ratings boon for the historically male-driven network. Inside Amy Schumer also scored better ratings than any other new show on the network in its freshman season while drawing a 50/50 male-female demographic.

The show’s renewal is just part of Comedy Central’s attempts to recruit more comedies created by women to the network. Next year they’ll add Natasha Leggero and Riki Lindhome’s Another Period and Charlotte Newhouse and Jillian Bell’s Idiotsitter to its primetime lineup. Another Period is a faux-reality show about two rich sisters in the Victorian era. Idiotsitter follows a women hired to babysit a wealthy woman-child under house arrest. The cable network also renewed Broad City, a show created by and starring Abbi Jacobson and Ilana Glazer, earlier this year after a successful first season. (Broad City made TIME’s list of best shows of 2014 so far.)

These female comics will join Comedy Central staples, including South Park, Key & Peele and Workaholics. The cable network says it’s sticking to a funny first strategy. “There are two significant things that unite this disparate slate of shows,” Comedy Central president, content development and original programming Kent Alterman said. “1. They are all super funny, and 2. We hope our fans agree.” 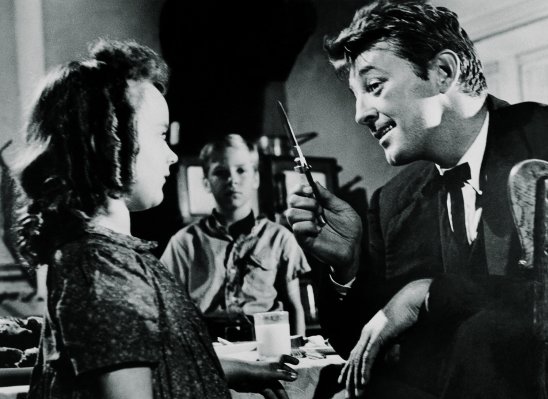 Dark World: In Praise of the Bitter Pleasures of Film Noir
Next Up: Editor's Pick