The logo of Netflix, the biggest driver of Internet bandwidth, is displayed on an iPhone.
Bloomberg—Getty Images
By Jack Linshi

Netflix said Monday it would stop displaying a message that blames Verizon for slow buffering speeds, five days after Verizon issued a cease and desist letter.

The streaming service still maintains that Internet providers are to blame for slow speeds. But the company said in a blog post that the “small scale test” in which it told consumers about that on screen will stop June 16 while Netflix evaluates “rolling it out more broadly.”

“Some broadband providers argue that our actions, and not theirs, are causing a degraded Netflix experience,” the company said. “Netflix does not purposely select congested routes. We pay some of the world’s largest transit networks to deliver Netflix video right to the front door of an ISP. Where the problem occurs is at that door — the interconnection point — when the broadband provider hasn’t provided enough capacity to accommodate the traffic their customer requested.”

Though Netflix inked a deal with Verizon to improve streaming speed in April, the public finger-pointing set off a public relations battle between the two companies. And Netflix published of an ISP Speed Index that lists Verizon delivering content at the lowest speeds in the U.S. Netflix says the Index is intended to inform users of their Internet speeds, but the messages that followed—“The Verizon network is crowded right now”—led Verizon to cry foul and dismiss it as a “PR stunt.”

“There is no basis for Netflix to assert that issues with respect to playback of any particular video session are attributable solely to the Verizon network,” Verizon said in the cease and desist letter. “As Netflix knows, there are many different factors that can affect traffic on the Internet.” 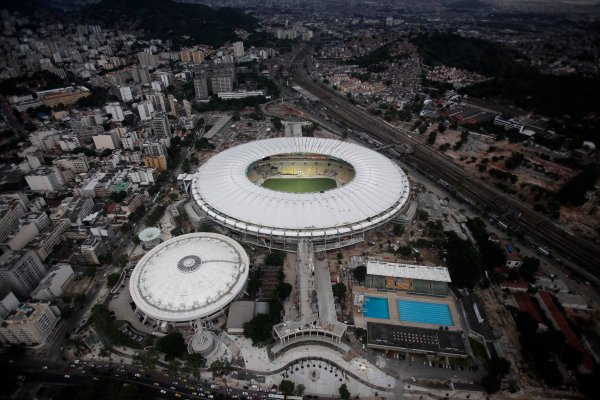