Here's What Faces Would Look Like If They Were Perfectly Symmetrical

Both Sides Of is a photography project that juxtaposes side-by-side portraits of models whose faces have been photoshopped to be mirror images of the left and right sides of their faces. The result was somewhat eerie.

“I think they lack character— beauty is more based on character than an arbitrary data point,” Beck says. “Humanity is messy and should remain as such. I, for one, am not a fan of center-parting, for example. And even the greatest tennis players favor one arm.”

Although if desperate, there is a trick: “If you want to see the real face, you can just print it out and fold the paper.”

Since Beck works with models, some portraits showed very little change when it switched from left to right-sided symmetry.

But there were some distinct differences that surprised Beck.

“You can just see that the competent character that we made for the right side of the face is a little more present than the one on their left side,” Beck says. “You can see it in the intensity of their vision.”

Beck used the photo above as an example. “[He] looks completely identical, but the left eye confident is just a little more vacant, and there’s something very, very strange about that,” Beck says. “One side is completely present and alert and getting ready and interested, and the other side is half asleep.”

Some portraits turned out better than others.

“After a few rounds of portraits I was introduced to several people who had suffered slight or severe disfigurements resulting in facial asymmetry,” Beck says.

“In the specific case of the cross-eyed man, he is a dear friend and has generously been the subject of several experiments over the years,” Beck says. “I’ve sworn to him that the next one will be more flattering. It won’t.”

Beck’s models had a wide range of reaction to the portraits, from fascination to horror. “One person I had to take down,” he says.

But Beck understands the trepidation to accept the unexplored characteristics of your face.

“Someone asked if I ever did one of myself, and I answered ‘Yes,'” he says. “Is it out there? No. I’m not going to show it, and I don’t want to think about it. It’s depressing to even remember it.” 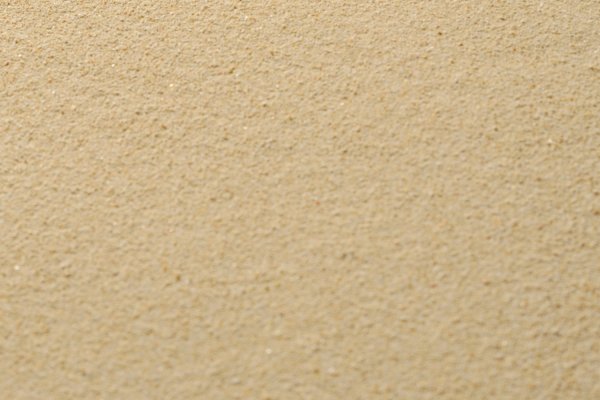 Woman Turns Yard Into a Beach So She'll Never Have to Mow The Lawn Again
Next Up: Editor's Pick