“Bert deserves to be elevated to his rightful place in the music industry,” says Sir Paul McCartney in the trailer premiering today exclusively on TIME for the forthcoming Bert Berns documentary.

Sitting in the legendary Brill Building, Berns wrote (occasionally under the pen names Bert Russell and Russell Byrd) some of the best-known songs of the 20th century, including “Twist & Shout”, “I Want Candy,” “Under the Boardwalk,” “Piece of My Heart,” “Brown-Eyed Girl” and dozens of other songs adored by fans around the world. He signed and supervised the first solo records by Neil Diamond and Van Morrison and worked closely with a who’s who of ’60s pop including The Isley Brothers, The Exciters, The Drifters, The McCoys and Ben E. King.

Berns was also a staff producer for Atlantic Records, and a co-founder of Bang Records, where he helped create records with Solomon Burke, Van Morrison (both with Them and on his own), the Isleys, Barbara Lewis and Lulu of “To Sir With Love” fame.

Yet his name, his story and his legacy have remained strangely muted until now. Part of the reason his legacy has been lost to the ages is that his meteoric career lasted only seven incredible hit-filled years, ending when Berns died at age 38 on December 30, 1967 due to a heart defect from rheumatic fever.

Now, a three-part, multimedia effort is underway to get Berns’ name out there. In addition to the documentary (coming out this fall), there’s a new book by music journalist Joel Selvin due out April 15 called Here Comes The Night: The Dark Soul of Bert Berns and the Dirty Business of Rhythm & Blues, as well as an off-Broadway musical, Piece of My Heart, based on Berns’ work, which will open in June.

MORE: What The Music You Love Says About You And How It Can Improve Your Life 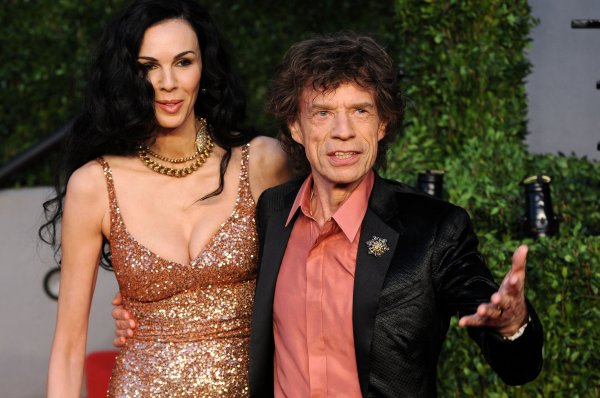