Watch Rare Footage of Alaska From a Polar Bear's Perspective

It’s not everyday that you can see up close what polars bears do in the wild.

Biologists with the United States Geological Survey equipped four female polar bears with collar cams in Alaska, in an attempt to learn more about how the animals’s behavior is impacted by sea ice conditions. Researchers said this is the first point-of-view video ever recorded from free-ranging polar bears.

The bears wore cameras for about 10 days, which captured everything the animals were doing, from eating habits to mating rituals.

Scientists also hope that the footage will help them understand the potential effects of climate change. 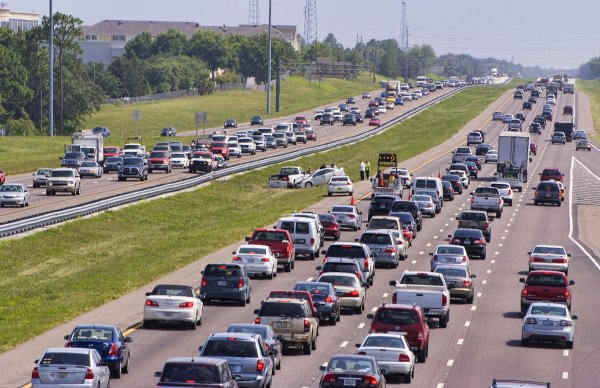 This Is The Most Stressed-Out State In America
Next Up: Editor's Pick