No, Kids Don't Have More Homework Than They Did 30 Years Ago

While homework horror stories of children drowning in worksheets and essays proliferate the media, a new study indicates that parents’ concerns about an increase in school assignments is actually overblown. In fact, the report released Tuesday indicates that American students’ homework load is substantially the same as it was 30 years ago.

“When you look at the history of complaints over homework, you have this idea of kids who are crushed,” researcher and former public school math teacher Tom Loveless told the Huffington Post. But since numbers have remained steady since the 1980s, the number of overworked kids is small. A different University of California-Los Angeles study says that the number of college freshmen across the country who claimed to have had more than six hours of homework a week during senior year of high school dropped from 50% in 1986 to 38% in 2012.

Although the Brookings report states that 9-years olds have seen an increased workload since 1984, Loveless attributes that to fewer students having no homework every night. 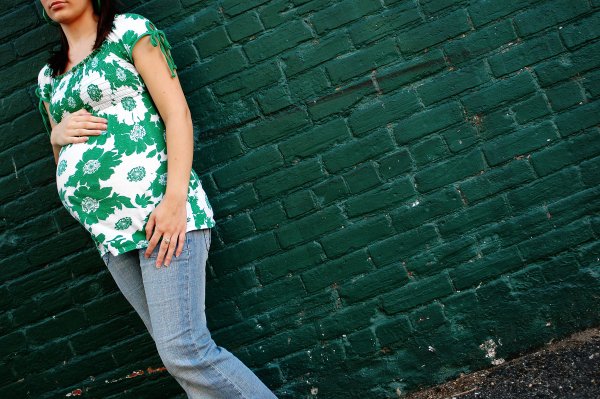 My Neighborhood Makes It Easier to Get Pregnant Than To Go To College
Next Up: Editor's Pick