Police: "Snapchat Drug" Sends People to the Hospital in Australia

A new drug, emblazoned with the Snapchat logo, hit the streets in Australia this week—and its aggressive effects don’t wear off in 10 seconds.

The Northern Territory Police, Fire and Emergency Services issued a statement Friday warning people about the “Snapchat drug,” identified by the ghost logo etched in the blue or pink pills, that sent at least four people to the hospital Thursday night. All admitted to the Royal Darwin Hospital were released the next day.

“These people appeared to become aggressive and disoriented after ingesting the drug and were taken to Royal Darwin Hospital,” Superintendent Clint Sims said in the release.

This isn’t the first techy-inspired party drug. The Daily Dot notes a Scottish man was hospitalized after he took ecstasy boasting the Bitcoin logo. Pill Reports, an online ecstasy database, notes that “Blue Twitter” pills with the bird logo were passed around in Dublin clubs in 2012. But the bird drug is more innocuous than the ghost. “Feeling nothing, other than the odd two minute pip buzz,” the review reads. “Waste of money.”

Pill Reports also has a record of a Facebook drug. The Snapchat pill has yet to be recorded in the database.

Snapchat did not immediately reply to a request for comment. 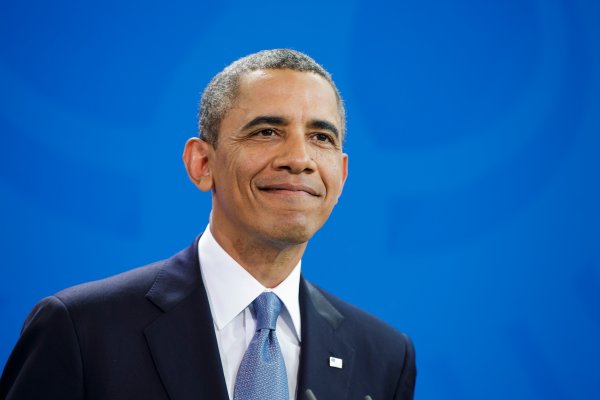