In a move that could complicate how American companies like Facebook and Google do business abroad, European justice ministers said Friday that companies based outside the European Union must meet Europe’s stricter privacy rules, Reuters reports.

“Data-protection law will apply to non-European companies if they do business on our territory,” EU justice commissioner Viviane Reding told Bloomberg. The ministers have not yet finalized any new related legislation, but discussions “have clearly moved from dormant to dynamic” and should be done later this year, she added.

The ministers’ statement marks another step in an ongoing intensive reform of the continent’s data-protection laws. It also backs up recent rulings by the EU’s Court of Justice, which said last month that Europeans have the “right to be forgotten” from search engines like Google. Tens of thousands of Europeans have already exercised that right.

American and European attitudes over personal privacy have long differed, with more Europeans than Americans believing that privacy should be more closely protected. Europeans’ views on privacy only became stronger after it was revealed last year that the U.S. National Security Agency had been spying on European citizens, including top leaders like German Chancellor Angela Merkel.

Experts do not think that privacy standards like the “right to be forgotten” are likely to ever gain traction in the U.S., given the country’s general attitudes towards digital privacy, the First Amendment and the political influence of big tech companies like Google. 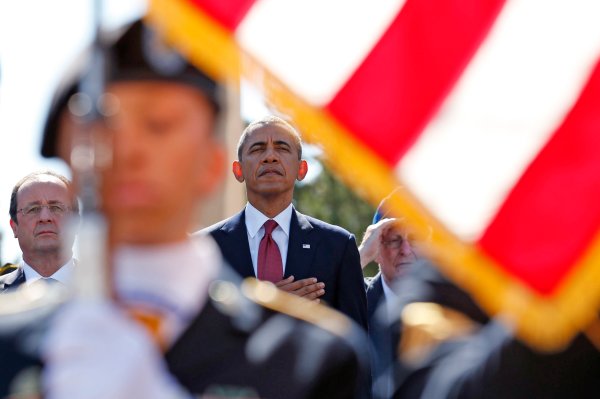