How Governments Know Who You're Texting

Here are the stories TIME is watching this Friday, June 6.

One day after the one year anniversary of Edward Snowden’s NSA surveillance leaks, Vodafone announced that numerous government agencies have access to their customers’ data.

North Korea has detained American Jeffrey Edward Fowle for violating laws it says did not fit his stated purpose of being a tourist. Fowle is the third American currently being held by North Korea.

The heat was turned up in the NBA finals when the AT&T Center’s air conditioning broke during the game. The Spurs beat the Heat figuratively and literally, taking the game 110-95.

And finally, who needs sunshine? TV this weekend is great! Netflix debuts a new season of Orange Is the New Black, House of Cards will hold open auditions, and Game of Thrones became HBO’s most popular show. 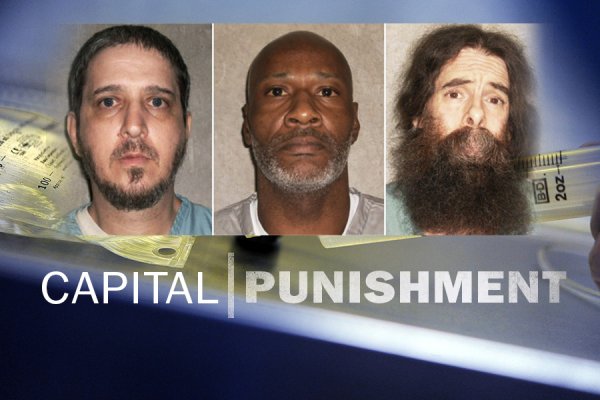 Why America Could Change How It Puts People to Death
Next Up: Editor's Pick