Game of Thrones Is Now HBO's Most Popular Show Ever

Game of Thrones just surpassed The Sopranos as the most popular show in HBO’s history, with an average gross audience of 18.4 million, according to HBO.

The fantasy, based on a book series by George R.R. Martin, debuted on HBO in 2011 and is now two episodes away from completing its fourth season. Its viewership has swelled since the third season, when it averaged 14.4 million viewers per episode. The Sopranos, the critically acclaimed mob drama which ran for 6 seasons between 1999 to 2007, averaged 18.2 million viewers per episode.

The average gross audience statistic includes views across all of HBO’s platforms, which have broadened in recent years and now include the highly popular HBOGo streaming service; that might complicate the comparison.

Looking at the first seven episodes of the current season of Game of Thrones, its audience is diverse: 21% watch the HBO premiere, 32% watch on DVR, 25% watch after-premiere airings on HBO’s channels, and 22% watch OnDemand and HBOGo, as Hitflix reports. 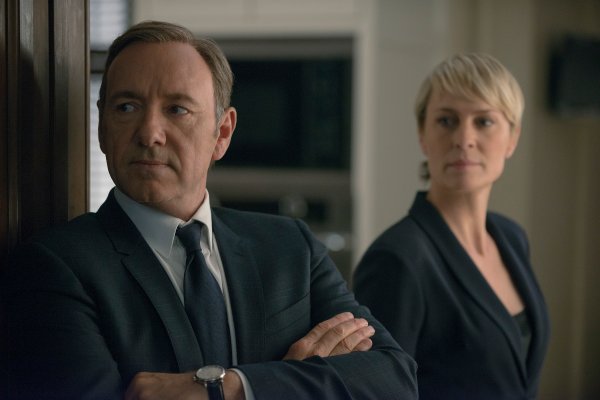 Now's Your Chance to Be on House of Cards
Next Up: Editor's Pick