Lupita Nyong’o will star in an adaptation of Chimamanda Ngozi Adichie’s novel Americanah as her next big project.

Adiche’s love story about two young Nigerians, Ifemelu and Obinze, charts their experience as immigrants in the United States and the United Kingdom. Americanah won the 2013 National Book Critics Circle Award for Fiction, and was selected as one of the “Ten Best Books of the Year” by The New York Times Book Review, the BBC, and Newsday.

“It is such an honor to have the opportunity to bring Ms. Adichie’s brilliant book to the screen. Page after page I was struck by Ifemelu and Obinze’s stories, whose experiences as African immigrants are so specific and also so imminently relatable. It is a thrilling challenge to tell a truly international story so full of love, humor and heart,” said Nyong’o in a statement.

Nyong’o won an Oscar for Best Supporting Actress for her role in Steve McQueen’s 12 Years a Slave. 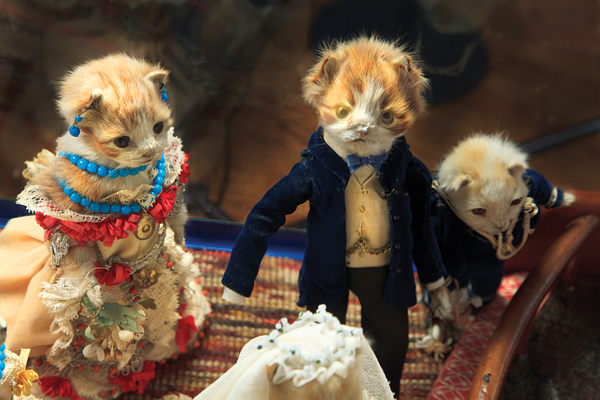 PHOTOS: Bonkers Victorian Taxidermy, Now Getting the Documentary Treatment
Next Up: Editor's Pick