Sens. Bernie Sanders (I-Vt.) and John McCain (R-Ariz.) agreed on a framework for a bipartisan veterans’ health bill Thursday, less than a week after Veterans Affairs secretary Eric Shinseki resigned amid scandal over the mismanagement of VA facilities in Phoenix, Ariz.

The legislation would allow the construction of 26 new medical facilities, authorize funding to hire more doctors and nurses, and make it easier for veterans to seek private care. McCain said the bill would also improve the access to health care for victims of military sexual assault.

The Senate deal comes as the Obama Administration attempts to deal with accusations that officials in Veterans Affairs facilities manipulated waiting lists to hide long delays veterans were facing before they could get care.

The measure gained accolades from both sides of the aisle, including from New York Sen. Chuck Schumer, the third ranking Democrat, and Sen. Marco Rubio (R-Fla.).

“I am pleased that real accountability measures are included in the legislation,” wrote Rubio in a public statement. “Considering the deep debt of gratitude our nation owes our veterans, I’m optimistic that the Senate will soon join the U.S. House of Representatives and pass these important reforms. As we look forward to voting on this bill, I will be reviewing it closely to ensure it delivers on America’s promises to our veterans.”

The package would allow the Veterans Affairs Secretary greater authority to fire employees who do not uphold the “standards that we expect,” said McCain, but it would also provide the fired employee due process. The employee would have a week to appeal to the merit systems protection board and three weeks for the board to render a final decision.

“Reaching a compromise among people who look at the world very different is not easy,” said Sanders, the Senate Veterans Affairs Committee Chairman. “But right now we have a crisis on our hands and it is imperative that we deal with that crisis.” 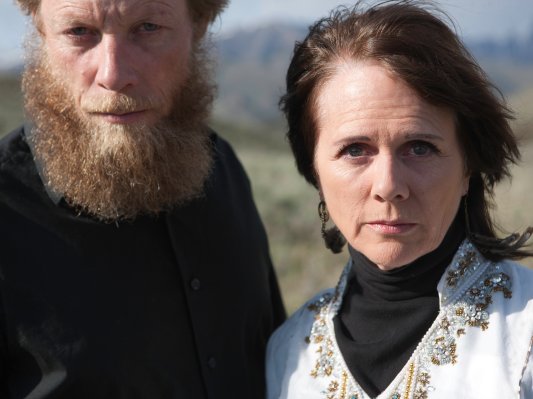 Bowe Bergdahl's Dad on Why He Grew That Beard
Next Up: Editor's Pick