Just this week, Seattle workers won a significant battle when the city raised its minimum wage to $15 an hour. Richmond, Calif, recently voted to hike theirs to $13 by 2018, while polls indicate San Francisco voters favor a $15 minimum. Even the CEO of McDonalds is somewhere between neutral and positive on raising the minimum wage.

People continue to argue that increasing the price of labor will reduce the number of jobs. However, the oft-cited study in the fast-food industry by economists David Card and Alan Krueger show small to no negative employment effects. And a comprehensive study of minimum wages in European countries concludes that there is “no general evidence that minimum wages reduced employment.” But even if higher minimum wages do cost jobs, should U.S. policymakers care? Maybe not.

Contrary to what you may think, the U.S. is actually a comparatively low-wage country. According to data from the Organisation for Economic Co-operation and Development, in 2013 the U.S. ranked 23rd out of 28 industrialized countries in terms of hourly earnings. These data suggest that the U.S. can easily afford to pay more and not jeopardize its competitive standing.

Moreover–and this is important–there is essentially no relationship between average hourly earnings and that country’s competitiveness as measured, for instance, by balance of trade statistics. In 2012, countries with high wages—such as Germany, the Netherlands, Sweden and Denmark, to take a few examples—ran a large balance of trade surpluses, while low-wage countries such as Portugal, Iceland and the U.S. ran a balance of trade deficits.

Nor, for that matter, do high-wage companies invariably suffer, as University of Colorado Denver management professor Wayne Cascio’s comparison of higher-wage (and benefits) Costco with lower-wage (and benefits) Sam’s Club so nicely illustrated. The issue is not what people cost, but what they can do, their innovativeness, and their productivity. Poorly paid people are more likely to quit, and turnover is costly. Underpaid people are unlikely to be engaged with their work or to exert discretionary effort. There is simply little reason to believe that raising wage rates will unduly harm country or company competitiveness.

But most fundamentally, policymakers need to ask what sort of economy they want to create: a) an economy with low-wage jobs—and maybe one with few environmental or safety protections as well—such as Bangladesh, or b) an economy with high-wage employment and working conditions that do not sicken and kill people—think Denmark or Singapore.

Some years ago I had the privilege of working with the Ministry of Manpower in Singapore. Although Singapore has no national minimum wage, the government has consistently pursued policies to raise not just the education and training levels of the workforce, but also income. Early in Singapore’s history, it was a hub for low-cost manufacturing. When low-wage manufacturers complained they would be forced to move their operations out of Singapore as wage levels rose, the government’s response was: learn to be more efficient and productive, or go. Why would the government want to encourage the preservation of low-wage work—a policy that would also retard the growth in national median income?

Missing from the minimum wage discussion are the effects of wages and other job conditions on people’s physical, psychological and economic well being. And what about the “social pollution” caused by companies who pay people so little that their food and health care must then be subsidized by the public? Many advanced industrialized economies have chosen a “high road” policy path that has produced higher incomes and, not coincidentally, much better health outcomes such as longer life expectancy and lower rates of infant mortality. Economics teaches us that trade-offs are inevitable. Trading off job quality for job quantity might be a poor choice. 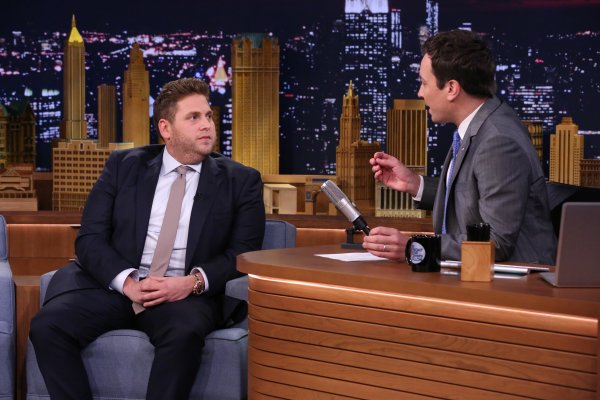