Taco Bell Is Officially Adding a Quesarito to its Menu

Last month, we reported that Taco Bell was testing out an item known as a quesarito, which is a fancy name for a burrito wrapped in a quesadilla. (“Quesarito,” you may notice, is a portmanteau of “quesadilla” and “burrito” so this all makes a lot of sense.)

Well, it seems the focus groups responded positively, because come Monday, the chain is adding the quesarito to its official menu, the Los Angeles Times reports. It includes a beef burrito with rice, chipotle sauce and reduced-fat sour cream, all tucked inside a grilled quesadilla full of melted cheese. Behold:

According to a Taco Bell marketing rep, when the chain began testing the quesarito in Oklahoma City, it became the bestselling test product since the Doritos Locos Tacos. 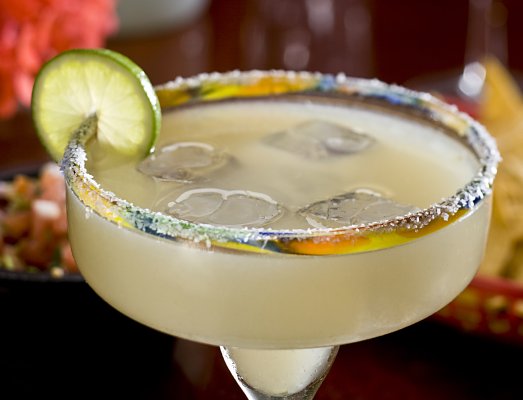 This Weekend, Get Your Hands on Some Margarita-Flavored Ben & Jerry's Ice Cream
Next Up: Editor's Pick