Aereo wrote on Twitter last week that it was delaying Chromecast support until June 4 “to work out a few kinks.” Make that June 5 then: the Aereo app is live now on the Google Play store. The move adds another significant Aereo player to a lineup that includes browsers for Windows PCs, Linux PCs and Macs, iOS devices, Apple TV and Roku set-top boxes.

If you have a Chromecast dongle, you live in an Aereo coverage area and you’re willing to pay the company’s monthly subscription fee ($8 for 20 hours of DVR space, $12 for 60 hours and the option to record two shows at once), you can connect online to Aereo’s local antenna bank to receive and record live broadcast TV. There’s no additional subscription fee — Aereo handles all storage of recordings on its end and you don’t need to have an existing cable subscription to view the antennae-captured shows.

The catch — and this is why signing up today isn’t risk-free — is that Aereo is smack in the midst of a momentous Supreme Court battle, squaring off with indignant broadcast companies for its right to exist. Since Aereo streams over-the-air content it intercepts via antennas — each the size of a dime and leased to one user — it claims it’s doing nothing you couldn’t yourself, and thus it owes broadcast companies nothing.

The broadcast companies (naturally) disagree. They claim Aereo is in violation of federal copyright law. At issue is whether Aereo’s service qualifies as a public or private performance: if SCOTUS deems it public, Aereo’s in trouble, whereas if it’s deemed a series of private transmissions, the company may be able to continue unperturbed.

A ruling is expected any day now. 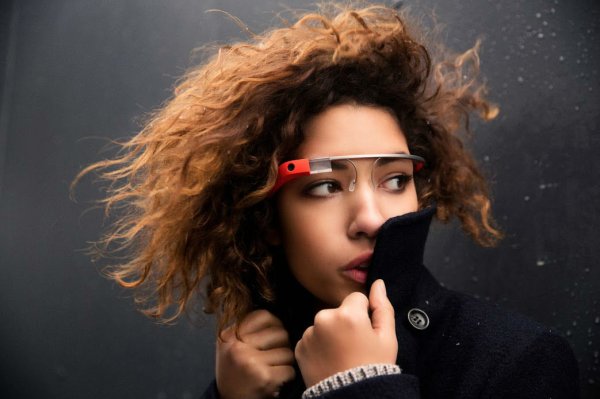