You Can Finally Plug Your Xbox One Controller Into Your PC

Rejoice, Xbox One owners: You can finally use your controller to play games on your PC.

Why it’s taken a company as vast and PC-centered as Microsoft nearly seven months since the Xbox One debuted last November to make this possible I couldn’t tell you, but the day has finally come.

Starting Thursday, says Microsoft, you can download PC drivers for the Xbox One controller from Microsoft spokesperson Larry (“Major Nelson”) Hryb’s website. The company says it plans to slip the drivers into the Windows Update process down the road, but in the meantime, Major Nelson’s website is your go-to for x86 or x64 driver access. 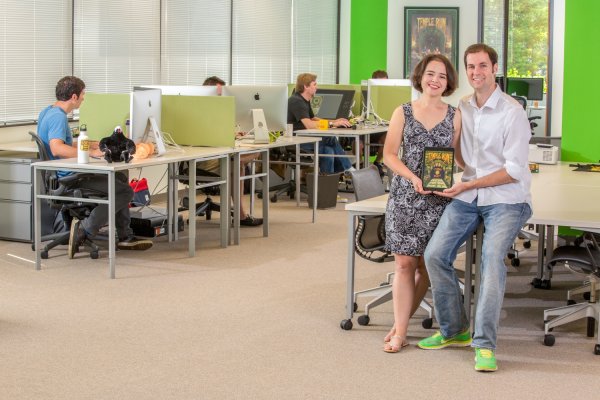 Temple Run Scampers Past One Billion Downloads
Next Up: Editor's Pick