The 2014 FIFA World Cup kicks off next week, but the battle for soccer fans’ spending dollars is already on. A new survey reveals how much money fans of each country’s team plan to spend on World Cup gear and how much cash they’d be willing to give up just to see their team win.

According to an ING survey of 8,000 people across 15 participating countries, Chileans would be willing to part with 526 euros ($714) of their own savings to see their team hoist the World Cup trophy, the largest sum of any country. Italians are the second-most passionate fanbase by this metric, willing to give up 464 euros ($630) to see their team win. U.S. respondents, well-known for their relative lack of interest in the world’s most popular sport, came in last place in the survey — Americans would only spend 37 euros ($50) to win the World Cup.

Fans were also asked whether they’d be willing to give up their phones for a month or one percent of their annual income to see their team win. Combining all the survey results, ING devised a superfan ranking to crown the most and least passionate fanbases. Argentina and Chile tied for first place, followed by Russia. Last place? The United States. 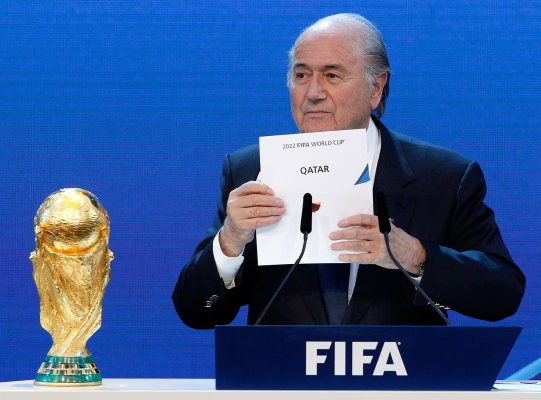