In the midst of the drumbeat toward legalization, it’s easy to forget that smoking pot isn’t great for you. Especially if you are a teenager.

A review of the research on the negative health affects of marijuana published today in the New England Journal of Medicine reports that smoking pot as a kid may have lasting impacts on intelligence and achievement.

For starters, smoking pot regularly from an early age is correlated with a lower IQ. The mechanism is not fully understood—experts are not claiming one necessarily causes the other—but scientists speculate the drug can interfere with a critical period for brain development during the teen years. “Adults who smoked regularly during adolescence” according to the review, have “impaired neural connectivity” in parts of the brain involving alertness and self conscious awareness, executive function, processing of habits and routines, learning, and memory.

Smoking marijuana as a teenager is also linked with poor grades, criminal behavior and increased risk of dropping out of school, according to the review. The research doesn’t prove that regular marijuana use causes these negative consequences. But the review article suggests that available evidence could explain the relationship. Though some research suggests that the harmful effects of marijuana subside after the drug leaves the brain and can be reversed after a person stops using, other studies show that “long term, heavy use of marijuana results in impairments in memory and attention that persist and worsen with increasing years of regular use.” The article also points out that marijuana can impair cognitive functioning for days after you toke up, increasing the likelihood that students could be functioning “below their natural ability” for periods of time.

None of this is really surprising. But since legalization in Colorado and Washington may contribute to the perception that, doctors’ notes aside, recreational marijuana is harmless, it’s worth paying close attention to links between marijuana use and negative outcomes in achievement—especially for teens. 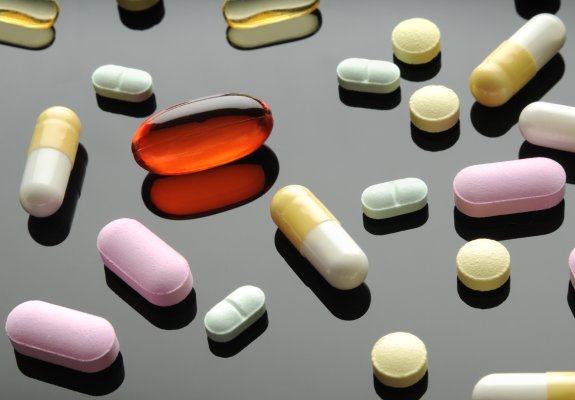 Chicago Blames Big Pharma for Epidemic Addictions to Painkillers
Next Up: Editor's Pick