You Better Have a Good Reason For That Tattoo

Tattoos aren’t taboo anymore, right? Common sense suggests we are in a post-stigma era when it comes to body ink, but recent behavioral research suggests we may not have reached total tattoo acceptance just yet.

A study published in The Social Science Journal looked at tattoo behavior and bias. Some of the findings are pretty obvious: For instance, if you’re surrounded by friends or family members who have tattoos, you are more likely to think getting tattoos are no big deal. But researchers also found that the more tattoos a person had the more they felt on the receiving end of stigmatization. And the more stigmatized a tattooed person feels, the more likely they are to cover them up or have them removed.

Interesting research published in the same journal last August provides a bit more context into why people might regret tattoos. According to the findings, when someone gets a tattoo, they feel the need to imbue it with meaning, and can become quite distressed over their tattoo narratives if they feel insufficient. When people get a tattoo simply for the sake of wanting one, they are more likely to feel regret later. For example, one study subject told the researchers she got a tattoo of a lizard for the heck of it. The lizard had no meaning, and neither did her decision to get a tattoo. She regretted it because she had no significant meaning or purpose for it. Another participant got a tattoo of the date he overdosed on heroin as a reminder for himself. He eventually grew wary of other peoples’ questions about it.

Not everyone needs a reason to get a tattoo, but behavioral research shows us that in general, people expect there to be a meaning or purpose for it—and that’s a meaning you can expect to be asked about by onlookers. Just a few things to keep in mind before you get inked. 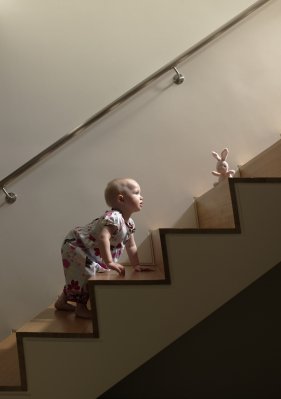