The strangers came from outer space, and this summer they’re landing at your local multiplex. The infiltration begins with Edge of Tomorrow, which opens on June 6, leading a wave of intergalactic visitors that will last into August. In the time-twisting Edge, the aliens are an invading horde laying waste to the future Earth, a swarm of massive, vaguely insectoid creatures with piranha-like mouths and the power to overrun the world as we know it. (Luckily, humankind has Emily Blunt and Tom Cruise on its side, with the twist that she’s the action hero and he’s reluctantly drawn into the fight.) But just as no two planets are alike, the summer’s alien offerings come in many forms. There are friendly aliens and deadly ones. There are tech-savvy aliens. There are aliens who came to Earth recently, others who have been here for ages and some who mostly leave us alone. They can look like trees or trucks, jellyfish or raccoons, humans or hardware. There’s even, in The Signal, a nod to the little-green-man era of alien imagination. The only difficulty for us moviegoing Earthlings will be deciding which ones are worthy of checking out.

WHERE DO YOU WANT TO ENCOUNTER ALIENS?

[The following text appears within a diagram. Please see your hard copy for actual diagram.]

WHY WOULD I BE SCARED? THEY’RE PROBABLY FRIENDLY

Are you a kid?

NON-KID-FRIENDLY EARTH INVASIONS AREN’T ON THE MENU THIS SUMMER–AND ADMIT IT, YOU’D BE SCARED ANYWAY

Who do you want to come to the rescue?

GUARDIANS OF THE GALAXY

The latest from Marvel features an interplanetary crew fighting (and joking) to keep the galaxy safe AUG. 1

A quasi-raccoon is part of this wacky space bunch

ACTUALLY, THAT SOUNDS KIND OF STRESSFUL

WOULD IT BE WORSE NOT TO KNOW WHERE YOU WERE?

OF COURSE THAT’S WORSE, BUT THAT’S THE SITUATION 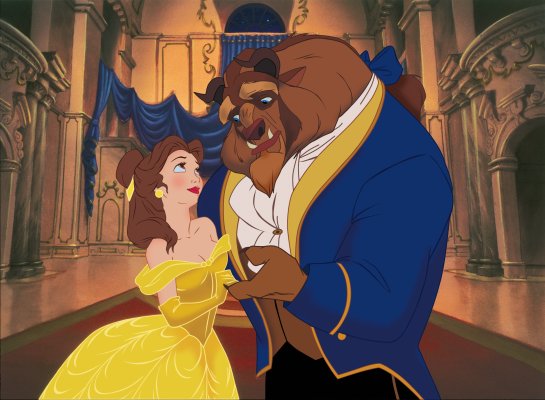