A gorilla hides behind a tree at the Loro Parque Zoo in Puerto de La cruz in Spain's Canary Island of Tenerife April 15, 2008.
Santiago Ferrero—Reuters
By Per Liljas

A zookeeper at Loro Parque in Tenerife, Spain, was shot with a tranquilizer dart that delivered a dose meant to take down a 180 kg ape. He was wearing a gorilla costume at the time, as part of a drill simulating the escape of a captive animal.

Similar drills are standard procedure at zoos, but apparently in this case one veterinarian was unaware of the ongoing exercise and promptly shot the suited employee in the leg. The zookeeper suffered an allergic reaction to the massive injection and was taken to University Hospital of the Canary Islands, where he is in serious condition.

Loro Parque has been rattled by controversies in the past, most notably in regard to its treatment of orca whales. On Christmas Eve 2009, a whale attacked and killed a trainer during a practice session, providing fuel for many opponents of orca captivity. 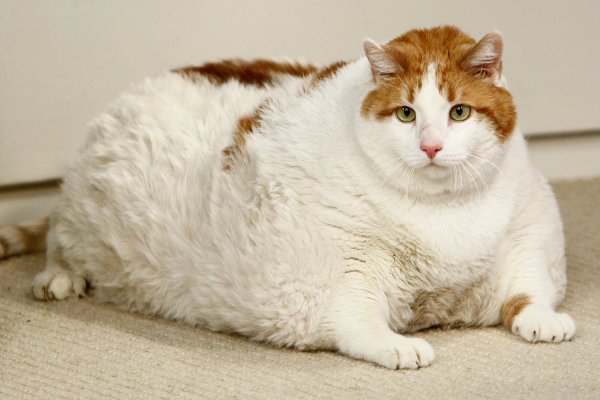 7 of the Cutest Chubby Pets
Next Up: Editor's Pick