Unionized subway workers in Sao Paulo Wednesday declared an open-ended strike starting Thursday, with just a week to go before the World Cup opens in Brazil.

Union leaders rejected an offer of an 8.7% pay raise from the state government, which operates the city’s subway system. They had earlier agreed to reduce their salary demand from a hike of almost 35% to 16.5%. Subway workers in Brazil make a starting salary of about $582 a month (meanwhile, the BBC reports that Sao Paolo is in the top 20 most expensive cities to live in, worldwide).

Civil unrest, from public demonstrations to strikes, has wreaked havoc across Brazil in recent weeks. Many protestors object to the country spending so much money on hosting the games in the face of widespread poverty, arguing that resources would be better allocated to help those in need.

The Sao Paulo subway strike will likely cause substantial chaos in the largest city in Brazil, where more than four million of the approximately 10 million-strong population use the subway system, The Wall Street Journal reports. The city is set to host six World Cup matches.

Brazilian soccer legend Ronaldo said recently he’s “appalled” at the state of preparations for the tournament in Brazil. 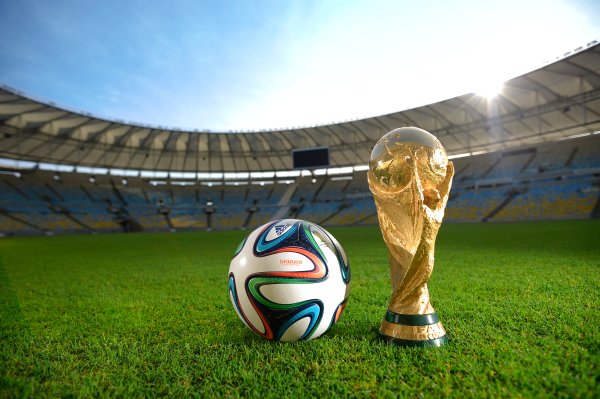 A Beginner's Guide to the World Cup
Next Up: Editor's Pick