When the New Guinea big-eared bat, which hadn’t been seen for over a century, was captured, it hadn’t even been hiding.

In fact, student researchers Catherine Hughes and Julie Broken-Brow from the University of Queensland trapped the bat in Papua New Guinea in July 2012 while it was flying in an open area by a logged rainforest now overrun by grasslands, according to their study published in Records of the Australian Museum.

The bat remained an unidentified species for nearly two years at the Papua New Guinea National Museum and Art Gallery until Dr. Harry Parnaby, a researcher at the Australian Museum, requested to loan the mystery mammal. He subsequently identified it as Pharotis imogene, a critically endangered species according to the IUCN Red List. With ears nearly twice the size of its face, the insectivore—so tiny you could lift it with a pair of chopsticks—had last been seen in 1890, said researcher Dr. Luke Leung in a statement.

It’s not the first time a species has seemingly risen from the dead: the La Palma giant lizard, for example, was rediscovered in 2007 after its 500-year long “extinction.” 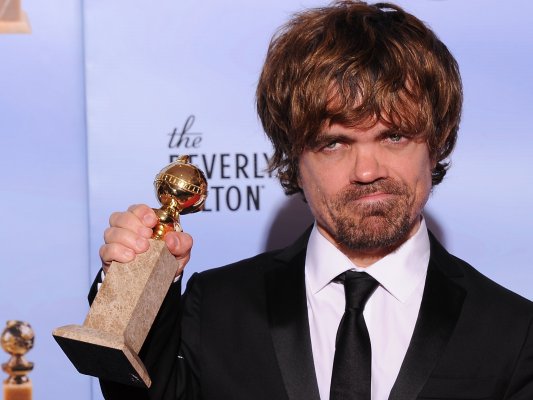 Here's What Game of Thrones Star Peter Dinklage Looked Like in High School
Next Up: Editor's Pick