Actress Naomi Watts poses at the screening of How To Train Your Dragon 2 at the 67th international film festival, Cannes, southern France, May 16, 2014.
Joel Ryan—Invision/AP
By Maya Rhodan

Naomi Watts is now a member of the Divergent cast, joining Shailene Woodley and Theo James in the remaining films of the young adult franchise.

Watts, who will play the mother of James’ character “Four,” will appear in Insurgent and the final installment, Allegiant, which will be released in two parts. Watts will play the leader of the Factionless, “Evelyn,” in the upcoming movies.

The Divergent films, adapted from Veronica Roth’s young adult series of the same title, just can’t stop bringing on well-known actors — not unlike The Hunger Games before it. The final installments of the Hunger Games franchise, which stars Oscar winner Jennifer Lawrence, will include some footage of late actor Philip Seymour Hoffman, who was featured prominently in the second Hunger Games film. 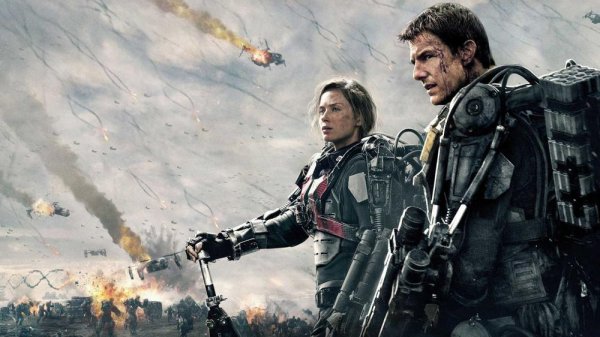 REVIEW: Edge of Tomorrow: Being Tom Cruise, Forever
Next Up: Editor's Pick