The Latest About Antidepressants and Weight Gain

A common complaint among patients on antidepressants is that their drugs cause them to gain weight. It’s not fully understood why this happens, or which are the worst offenders, but a new study published in the journal JAMA Psychiatry tried to figure it out by comparing a variety of drugs prescribed for anxiety and depression.

The researchers looked at the electronic medical records of 22,610 adults on antidepressants and compared their reported weight gain over a year. They used the antidepressant citalopram (Celexa) as the control.

The worst offenders in regards to weight gain were mirtazapine (Remeron) and paroxetine hydrochloride (Paxil). The drugs with the lowest the rate of weight gain were bupropion (Wellbutrin), amitriptyline (Elavil), and nortriptyline (Pamelor). The researchers found that among many SSRIs, like escitalopram (Lexapro), there wasn’t a great difference in weight changes.

Exactly why antidepressants cause some people to put on a few pounds is not fully understood. One possible reason is that the antidepressants interfere with the neurotransmitter serotonin which has a role in controlling and regulating appetite. Doctors also know that some people lose their appetite when they are depressed while other people get hungrier. It’s possible that changes in weight are actually reversals in the weight status of the individuals when they were feeling anxious and depressed. “The mechanism is complicated, and we don’t completely understand it,” says study author Dr. Roy Perlis of the Center for Experimental Drugs and Diagnostics, Psychiatric and Neurodevelopmental Genetics Unit at Massachusetts General Hospital.

One of the take-aways from their findings is that if there’s weight gain from antidepressants, it’s typically modest and gradual. “People care a lot about weight gain,” says Perlis. “I think the two questions I hear the most are ‘Is this going to affect my sexual functioning?’ and ‘Is this going to make me gain weight?'”

Perlis says understanding the effects antidepressants have on weight gain is important for patient-doctor conversations about what’s working. Some patients may feel very uncomfortable with the extra pounds, but may feel uneasy telling their doctors that that is the true reason they are unsatisfied; some may even stop taking their medications.

“We don’t want people to be scared away from treatment,” says Perlis. “We hope this study provides reassurance.” 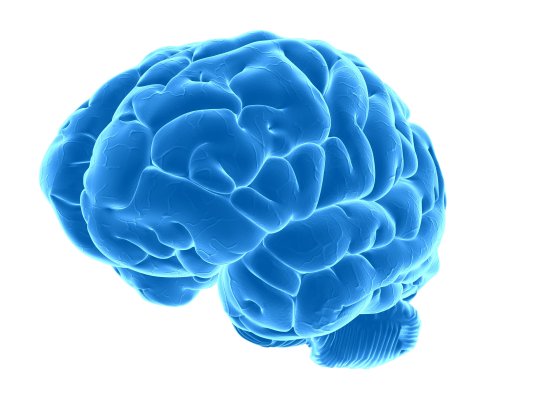 Doctors Treat Depression With Brain Magnets
Next Up: Editor's Pick