A page boy for the Queen of England fainted during a speech Wednesday at the State Opening of Parliament in the Palace of Westminster in London.

In this video of the Queen’s 10-minute speech, a loud thud can be heard at approximately eight seconds in.

Yep, that’s the sound of the young attendant fainting and hitting the ground moments after the Queen told the audience the British government would work towards a “comprehensive nuclear agreement with Iran.” Perhaps he found the government’s policy toward Iran so objectionable he lost consciousness?

The three page boys left standing assisted the Queen as she left the House of Lords after completing the speech, ITV reports.

Queen such a pro. Didn't miss a beat when page boy fainted #QueensSpeech 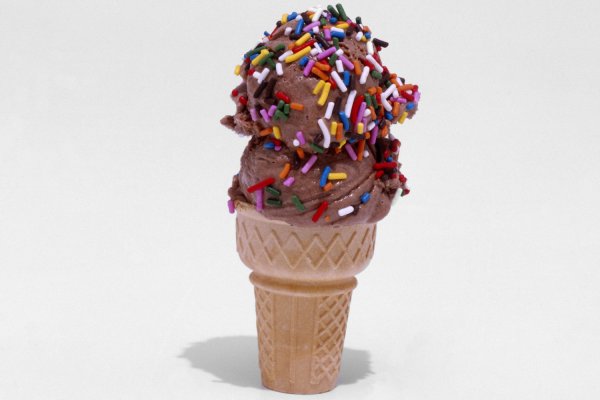 Woman Calls Police Because There Aren't Enough Sprinkles on Her Ice Cream
Next Up: Editor's Pick