Republican President Ronald Reagan died 10 years ago today at 93. Below are some facts you may not know about the late Hollywood actor-turned-statesman.

• While running for California Governor in 1966, he started eating jelly beans to kick his smoking habit. Licorice was his favorite flavor. There would be a crystal jar of them on the table at Cabinet meetings.

• He liked to feed the squirrels outside of the Oval Office. In George H.W. Bush’s eulogy for Reagan, he said that on the 40th president’s last day in the White House, he left a sign on the Oval Office door addressed to the squirrels that said “Beware of the dog” because “our dog Millie came in and beat the heck out of the squirrels.”

• When he declared May 1983 National Amateur Baseball Month, he said he loved baseball so much, “I wouldn’t even complain if a stray ball came through the Oval Office window now and then.”

• She also wrote in her memoir that he was fed so many brussels sprouts during a trip to England that he swore them off for the rest of his life.

• He was known for writing personal checks (sometimes $4,000 or $5,000) to citizens who wrote to him about their money problems. “Reagan was famous for firing up air force jets on behalf of children who needed transport for kidney operations,” Frank J. Kelly, who wrote presidential messages, said in Ronald Kessler’s book In The President’s Secret Service.

• The day before the Group 7 summit meeting in 1983, White House Chief of Staff James Baker dropped off a briefing book and was furious the next day when he noticed it hadn’t been touched, prompting Reagan to joke, “Well, Jim, The Sound of Music was on last night.”

• He nominated the first woman to sit on the Supreme Court, Sandra Day O’Connor, who served from 1986 to 2001.

• His nickname “The Gipper” comes from his role as Notre Dame football player George Gipp in the 1940 movie about the school’s legendary football coach, Knute Rockne All American.

• His role in Bedtime for Bonzo as an anthropologist raising a chimp like a child — sleeping with it and nursing it — became a cult hit, especially after he won the 1980 presidential election. He once said he wouldn’t do the sequel Bonzo Goes to College (1952) because “Who could believe a chimp could go to college and play on the college team?” 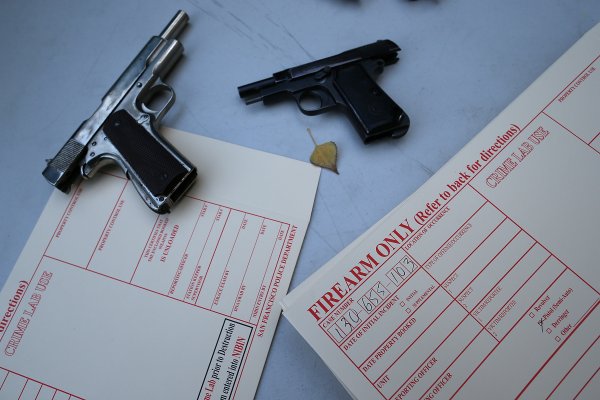