General Motors apologized Tuesday for sending recall notices to families of car owners killed as a result of their vehicles’ defects.

“We are deeply sorry to those families who received a recall notice,” GM spokesman Greg Martin told Reuters.

GM recalled 2.6 million cars in recent months after they were linked to an ignition switch defect that GM blames for 13 deaths, though other reports say the number is many times that.

Terri DiBattista, the mother of a 16-year-old who died in a 2005 Chevrolet Cobalt, said she received two recall notices from GM to fix the vehicle. The Cobalt was destroyed in the accident.

Federal regulators believe that GM’s death toll of 13 is a low estimate. A recent Reuters analysis says at least 74 people have died in accidents similar to the ones GM has linked to the defective switches, though GM refutes that number. 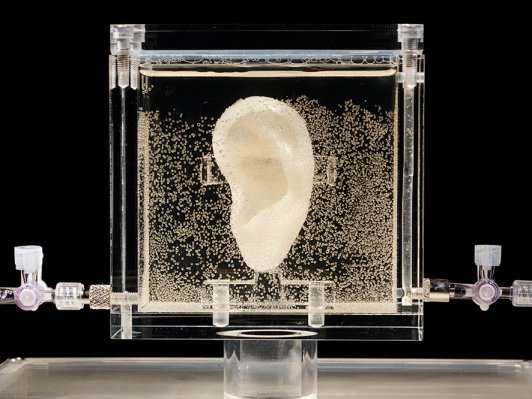 Head On Over to Germany to Check Out a Live Replica of Vincent van Gogh's Severed Ear
Next Up: Editor's Pick