The U.S. Department of Agriculture will not allow the state of Georgia to force participants in food stamp programs to pass drug screenings first, authorities said Tuesday.

In March, Governor Nathan Deal signed a law passed by the state legislature that would require drug testing if a state employee believes with “reasonable suspicion” that a Supplemental Nutrition Assistance Program (SNAP) participant is under the influence, the Atlanta Journal-Constitution reports.

The law is scheduled to go into effect on July 1, but Robin D. Bailey, the regional administrator of the USDA Food and Nutrition Service, wrote in a letter posted by Atlanta’s NPR station, WABE, that this would violate Department of Agriculture policy, which “prohibits States from imposing additional standards of eligibility for SNAP participation.”

Georgia’s neighbor to the south, Florida, also tried to pass drug testing requirements for food stamps, but federal courts later declared those to be unconstitutional, the Associated Press reports. 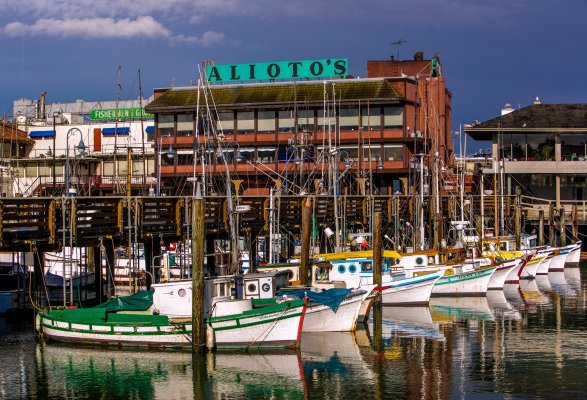