The West Midlands Police in England have released a clip of a woman who called their emergency line 999 to complain about getting an ice cream that did not have enough sprinkles on it. She complains that an ice cream man has “put a bit on one side and none on the other.”

Police in general have been releasing recordings of the most bizarre, blatantly not urgent, phone calls to shed light on the people who are jamming emergency lines — between one about a prostitute not being attractive enough and a rant about undercooked waffles. 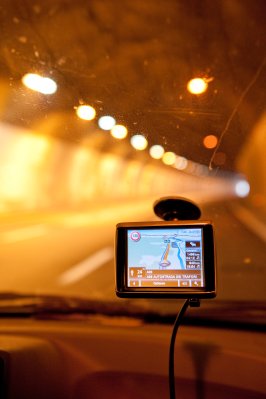 Man Who Stole a GPS Device Calls Police Because He's Lost
Next Up: Editor's Pick