Polls opened in Syria on Tuesday in government-held areas, against the backdrop of a country torn apart by three years of a devastating civil war.

President Bashar Assad is widely expected to win the elections, which Syrian opposition forces and U.S. officials have called a sham. This is not the first time that Syria will see unfair elections: When Assad came to power 14 years ago, he ran unopposed, gaining more than 99% of votes, state media said at the time. In 2007, Assad won again with a similarly astonishing share of the vote, CNN reports.

Activists say that the conflict in Syria has killed more than 160,000 people. For more on Syria’s elections, watch TIME’s report from Damascus on daily life ahead of the vote. 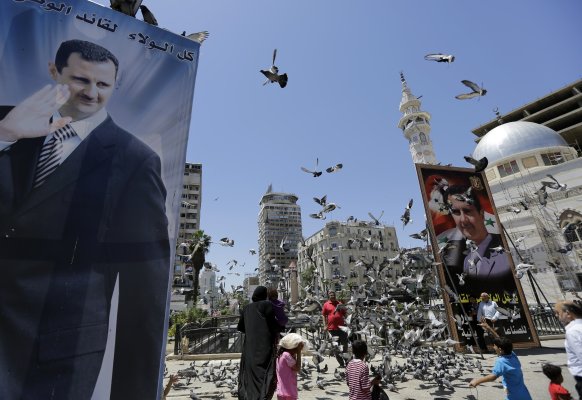 WATCH: Life in Damascus Ahead of Syria's Elections
Next Up: Editor's Pick