Now's Your Chance to Learn How to Speak Dothraki

Who hasn’t watched Khal Drogo speak his native tongue in those early (more innocent!) years of Game of Thrones and thought, “Man, that fake language sounds totally awesome. But how do I become fluent in it myself?” Well, now we’re all in luck.

As part of a partnership with Living Language, an offshoot of Random House focused on helping people learn foreign tongues on their own, HBO is releasing Living Language Dothraki: A Conversational Language Course Based on the Hit Original HBO Series a Game of Thrones on Oct. 7 (and yes, that title is as long as at least two of George R.R. Martin’s A Song of Ice and Fire books).

The extensive guide, which includes more than 500 words and phrases, will be compiled by linguist David J. Peterson, who originally created the language for the show’s first season.

The guide does arrive at a curious time, though its release will surely still excite die-hard fans. Though Dothraki was prominently featured during the first season of Game of Thrones, its onscreen usage has dwindled in subsequent seasons (spoiler alert), now supplanted by Valyrian (and “the common tongue”), as Daenerys Targaryen continues her journey throughout Essos.

Living Language Dothraki is currently available for pre-order at the HBO shop. 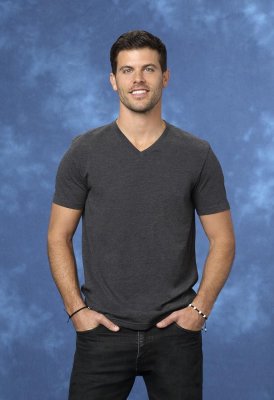 Late Bachelorette Contestant Eric Hill Remembered by His Sister
Next Up: Editor's Pick