Are the five Taliban leaders released by the U.S. in exchange for Sgt. Bowe Bergdahl a threat to Americans? On numbers alone, the answer would seem to be yes.

Of the 614 Gitmo prisoners who had left the care of the U.S. Department of Defense as of January 14, 2014, 104 were confirmed to have reengaged in terrorism and 74 were suspected to have reengaged, according to the latest numbers from the Office of the Director of National Intelligence, released in March.

That’s a total recidivism rate of 29%, which suggests that statistically at least one of the Taliban leaders will return to the field to fight Americans in Afghanistan, or elsewhere.

The Obama administration says they’ve taken sufficient measures to mitigate the danger, including having the five spend a year in Qatar under the watchful eye of the Qatari government—and the unlucky CIA station chief in Doha.

But even well-run programs for released Guantanamo Bay detainees have failed in the past. One notable failure was Said al Shihri, who was released to Saudi Arabia in 2007 and put through the country’s famous rehabilitation program. In 2009, he fled Saudi Arabia and helped form Al Qaeda in the Arabian Peninsula (AQAP), the group behind multiple attempted airline bomb attacks against Americans and others.

Another detainee released with al Shihri in 2007 who also went through the Saudi program and also joined AQAP ended up being an asset to the U.S. Mohammad al Fayfi returned to Saudi Arabia after an internal power struggle in AQAP and warned officials of the group’s plot to blow up cargo planes bound for Chicago using powdered explosives hidden in printer cartridges.

But al Fayfi was an outlier when it comes to former Gitmo detainees, say officials familiar with the debate over whether to release the five Taliban leaders. 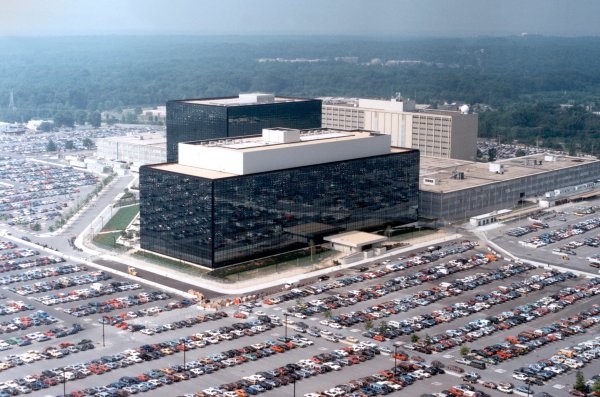 NSA Spies on Your Selfies
Next Up: Editor's Pick