If you live in New Mexico, you may want to invest in a serious umbrella. Or consider moving to another state.

A few nights ago, the National Weather Service noticed a mysterious mass moving around on the radar around Albuquerque, NM. It looked like rain, but it wasn’t raining. They thought their equipment was on the fritz and even called in a repairman, but they couldn’t find anything wrong. The strange masses were detected for four straight nights about 1,000 feet over Albuquerque, according to the National Weather Service, but it wasn’t an equipment malfunction. Nor was it a UFO nor a Cloudy With A Chance of Meatballs flying cheeseburger situation. Turns out, it was the stuff of nightmares: a giant swarm of grasshoppers.

Chuck Jones, a local meteorologist, went hiking in West Mesa, New Mexico, where the radar clusters first appeared. “As soon as you walk toward the first volcano out there, there’s tens of thousands of them,” Jones told the Albuquerque Journal. “You can hardly take a step without being concerned about crushing them.”

The apocalyptic swarm may have missed their chance to make this year’s Passover holiday that much more realistic, but they have been making a steady appearance in Albuquerque for the last few nights and wreaking havoc on residents’ gardens. According to the AP, last year’s monsoon season paired with a relatively dry winter created the ideal environment for the grasshoppers to multiply, hatch and populate our nightmares.

While grasshopper storms are horrifyingly Biblical, they still have nothing on this mosquito tornado photographed in Portugal. 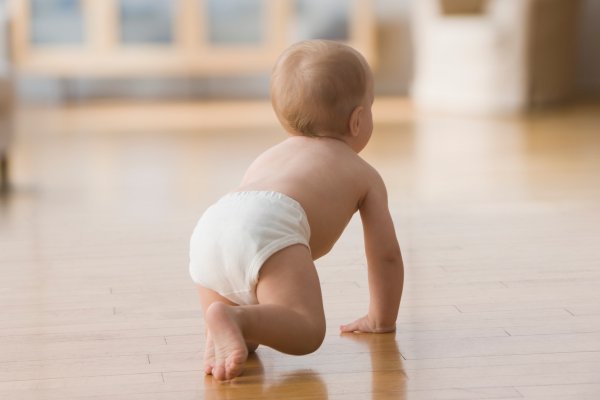