Meet the Cast of the Hollywood Bowl's Production of Hair

The annual celebrity-studded Hollywood Bowl musical is going back to the 1960s this August. Kristen Bell (Veronica Mars) and Hunter Parrish (Weeds) will star in the previously announced, limited-run production of Hair, the acclaimed musical about hippie counterculture.

Director and choreographer Adam Shankman, who also announced the cast on his Instagram account, will helm the production of the three performances scheduled for Aug. 1, 2 and 3. 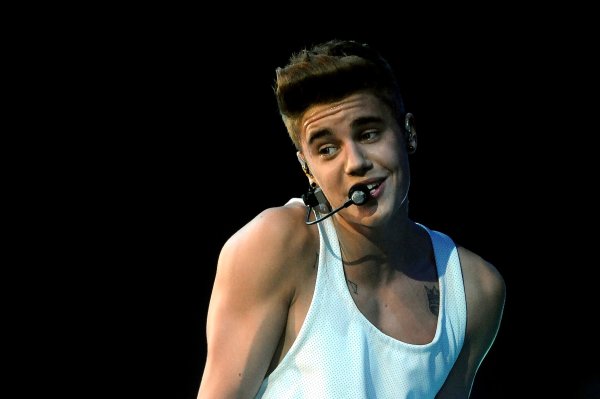 Justin Bieber's Racist Joke Apology Actually Gets It Right
Next Up: Editor's Pick