A Florida man turned himself in to the Okaloosa County Sheriff’s Office announcing, “I have problems.” The man has problems, and no cheeseburger is one. Anger management is another.

23-year old Taylor Allen Stephens was arrested for throwing a cheeseburger into the face of a pregnant family member and then shoving her to the ground during an argument on May 23rd. He fled the scene after the incident, but eventually returned to face the consequences of his crime.

Stephens turned himself into the police where he was charged with aggravated battery against the woman, after a witness corroborated the victim’s account. 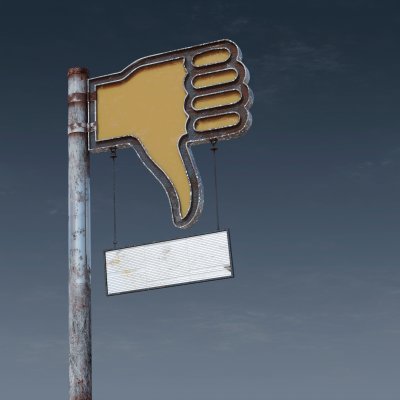 New Mexico Forecast: 100% Chance Of A Grasshopper Storm
Next Up: Editor's Pick