Film director Oliver Stone is interviewed during a press conference as part of the 4th Beijing International Film Festival on April 16, 2014 in Beijing.
ChinaFotoPress/Getty Images
By Noah Rayman

Filmmaker Oliver Stone will direct a movie about the experiences of former NSA contractor Edward Snowden, who leaked troves of documents about American surveillance activities.

The film, produced by longtime Stone partner Moritz Borman, will be based on “The Snowden Files: The Inside Story of the World’s Most Want Man,” by Guardian journalist Luke Harding, the Guardian reports. Snowden leaked the documents to Guardian columnist Glenn Greenwald in June 2013.

The film would be Stone’s latest take on a contemporary political issue after pictures like W. and Nixon, and is likely to spawn plenty of controversy.

“This is one of the greatest stories of our time,” Stone said in a statement. Shooting is scheduled to begin before the end of the year. 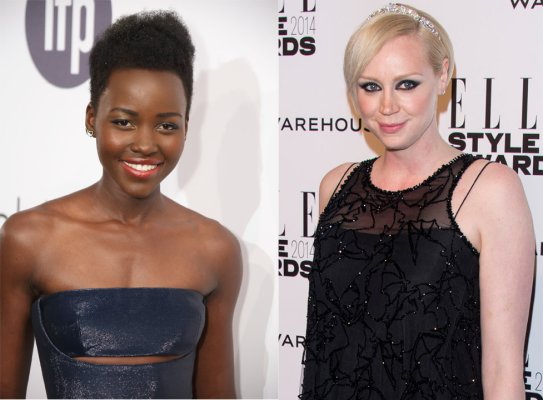