The San Francisco 49ers chant in the locker room following the game against the Carolina Panthers at Bank of America Stadium on January 12, 2014 in Charlotte, North Carolina.
Michael Zagaris—Getty Images
By Eliana Dockterman

The NFL kicked off its effort Monday to reform locker-room culture, with representatives from the league’s human resources team and a group of retired player “ambassadors” set to visit each team to kickstart conversations with players after a bullying incident raised pitched questions.

The hour-long sessions will include talks from values-based-leadership speaker Dov Seidman and former player Wade Davis, who came out as gay after retiring Sports Illustrated reports. Davis recently spoke with the Rams organizations after they drafted Michael Sam, the first openly gay player to be selected in the NFL draft.

The mandatory sessions come after Jonathan Martin quit the Miami Dolphins over allegations of hazing and bullying, particularly by Richie Incognito. The scandal sparked demands from both inside and outside the NFL that the league do something to eradicate—or at the very least minimize—discrimination and bullying among the players. 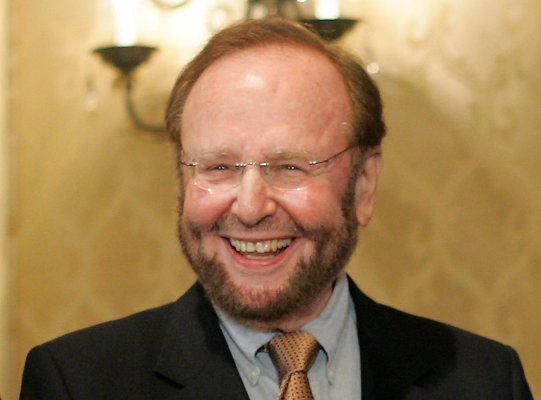